I'm thrilled to have had the opportunity to illustrate main character Perri's sketchbook from The Story of Awkward by bestselling author R.K. Ryals. The title is currently free at most ebook retailers and the sketchbook edition is available at select retailers, including Amazon. Some of the artwork is posted at Instagram and a bit of swag is available at Society6 and Zazzle.

The Story of awkward by r.k. ryals

In the land of tea and ravens by r.k. ryals 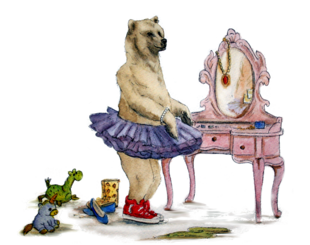 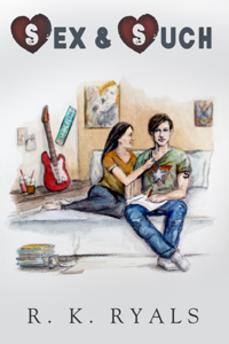 In the Land of Tea and Ravens is a haunting YA romance about a girl who drinks tea with the dead and a boy with a troubled past. The book includes an original song by R.K.,  which is performed by Nicole Willard here. I had such fun creating the art for this video, some of which is available on prints and mugs at Society6.